A bunch of new SPAC IPO names and our first webinar for members - details below.

Two announced deals (Stryve and Faraday Future), a few rumors (23andme, Sharecare and Playstudios) have added to a very busy week in SPAC land. Plus one of our biggest positions, HIMS, has completed their journey to public company and is trading under that new symbol. I've taken some profits on the warrants but continue to see this as a good long-term holding in the "consumerization of healthcare" theme.

Everybody wants to be Tesla (TSLA) so there are a growing number of public companies all seeking to offer direct competition. Lucid Motors has been a hot topic too with rumors that it will come public via Churchill Capital IV (CCIV). Shares of that SPAC have more than doubled to $22 despite no formal announcement. There is also Fisker which came public via Spartan Energy (SPAQ) and has completed their process and is trading at FSR now.

Faraday has a similar "Tesla killer" story and a very, very nice investor presentation filled with all the glorious features of their cars. Compared to the non-Tesla competitors Faraday points out that they have more IP and funding than the rest and is closer to production - scheduled for Q4 2021.

You can see what their cars look like and reserve yours here at the Faraday website. My wife will definitely want one but only for the rear seats that recline to sleeping position.

The pro-forma enterprise value on this one looks to be about $5B at a share price of $16. This one looks like reading through the documents will be required before taking any kind of meaningful position. So far retail investors seem more excited about Lucid but there's no particular reasoning there - just that it's been in the press more.

We've clearly left any kind of normal valuation discussion with companies comparing multiples based on "T+4 and T+5" numbers. That is to say what the current market value is related to revenue and earnings in 2024 and 2025.

With Tesla valued at close to $1T some believe that owning many of these other EV makers is a good strategy. There are also some solid companies in China like Xpeng (XPEV) and Li Auto (LI).

The problem to me at least is one of scale. I'm no Elon Musk fanboy but one can't argue with what Tesla has gone through in order to scale their business. And I agree that making prototypes and designing things are wholly different skill sets than ramping up volume production.

There seem to be much better risk/reward options in general and within the SPAC IPO universe in particular.

Stryve makes healthy snacks from meat. They are combining with Andina Acquisition (ANDA) which had a failed prior attempt with a company called EMMAC Life Sciences. EMMAC is a cannabis company based in Europe.

This is a relatively small deal with an EV of around $251M based on the current share price of $11.41.

Snacks are good business for sure. We've had some notable SPAC IPO names in this space including Utz (UTZ). Stryve is targeting customers who are looking for healthier options - rich in protein and with no sugar. Dried meat fits the bill.

Making dried beef is not exactly rocket science so this is really a story about consumer branding and marketing.

Stryve's business is small now with $18M in revenue but the company has projected sales of $51M this year and $103M in 2022. They also expect to become profitable in the second half of this year.

So far investors are not very excited. We followed and owned Tattooed Chef (TTCF) which come public via SPAC and captured the attention of retail investors. TTCF is trading at $23.

It's a bit of a "B team" in terms of management, the board of directors and the underwriters so this could be a factor in why investors are not more excited. Based on some cursory research it looks like operations might be improved and the one glaring gap could be the COO/Interim CFO Alex Hawkins who appears to have zero operational experience or expertise. They should fill that role pronto.

ANDA is up modestly to $11.35 with the warrants still under $1. One can expect both Cowen and Craig Hallum to at least provide constructive coverage on this one. The warrant looks like good risk/reward to me. As a reminder these things are very speculative and you can lose 100% of your money.

Here's a link to the Stryve investor deck.

Rumors are usually a waste of time but in the SPAC world they seem to be part of the plan. Some information is "leaked" and can be used to gauge potential investor reaction to a combination if it is announced. I have no idea if this is true but it is a pattern.

There are a few in play this week. VG Acquisition (VGAC) is rumored to be talking to gene data science company 23andme. Shares popped on the potential news but have settled back some to $12.50. Warrants are at $2.87 so a bit expensive IMO.

Acies (ACAC) is rumored to be talking to Playstudios which is yet another gaming company aimed at the gambling market. Shares are up modestly to $11 but the warrants are up at $2.75. Seems like a crowded space and we've got some long positions there already. And why not just invest some money in DraftKings (DKNG)?

Falcon Capital (FCAC) is a better quality SPAC that is rumored to be talking to Sharecare. Falcon is run by the brother of former US Treasury Secretary Steve Mnuchin. Sharecare seems to be some kind of "doctor AI" company and the size of the deal is rumored to be $4B. This is at least a really interesting deal. We've been involved with this space for the past few years. FCAC is up to $11.73 on the rumors and the warrants are at $2.65. The warrant price seems high but I took a small position today just to follow it in case the deal does go through.

Here is the info for the webinar tomorrow at 3pm. Space is limited so please don't share this info outside of our membership.

Register in advance for this webinar:
https://us02web.zoom.us/webinar/register/WN_emqlAc1MSFGQdsDfRLm8ow

After registering, you will receive a confirmation email containing information about joining the webinar. 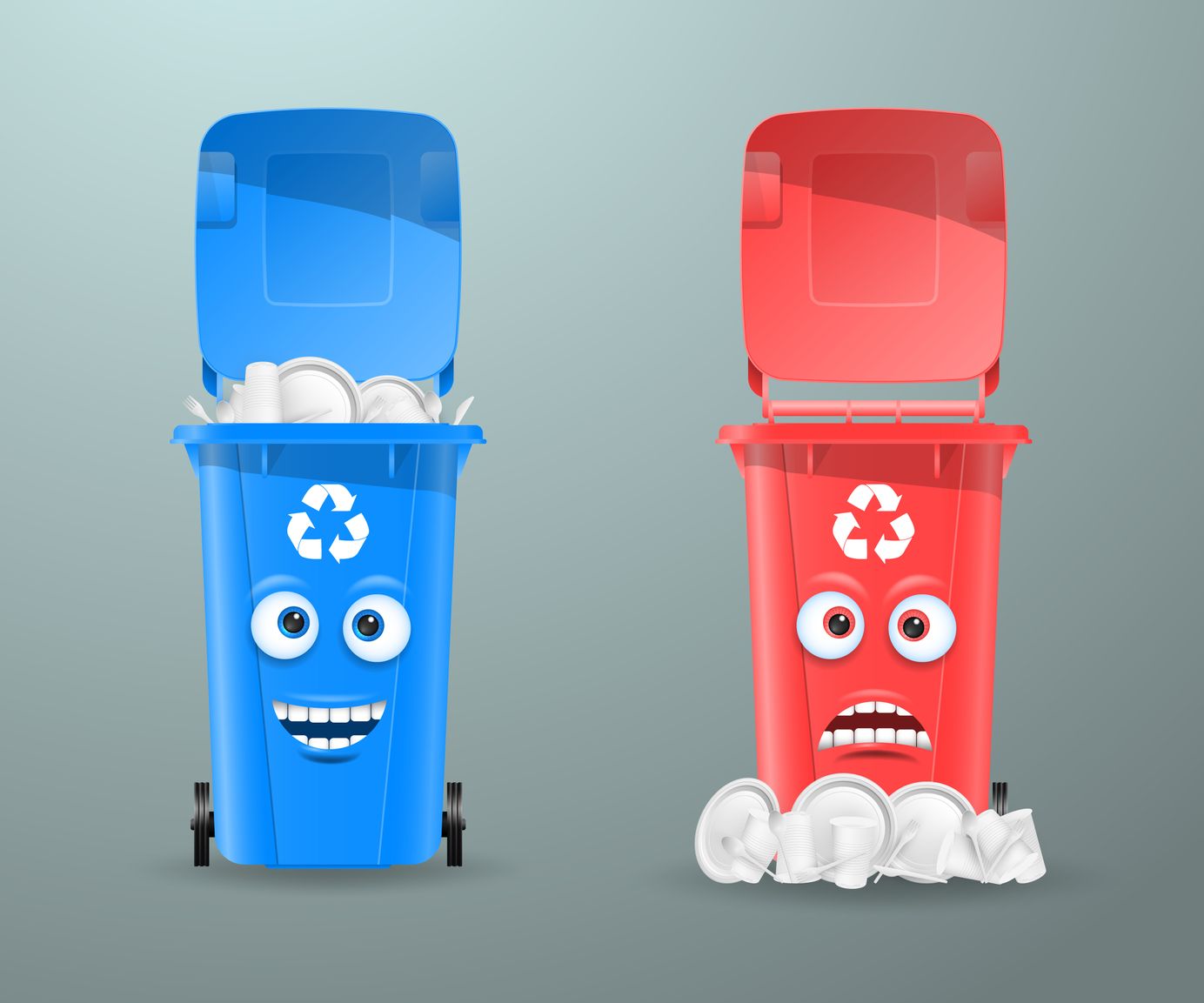 NuScale and Eve both have been on our lists since they announced. Gogoro is a new one that looks good. Everyone is already short SAI. 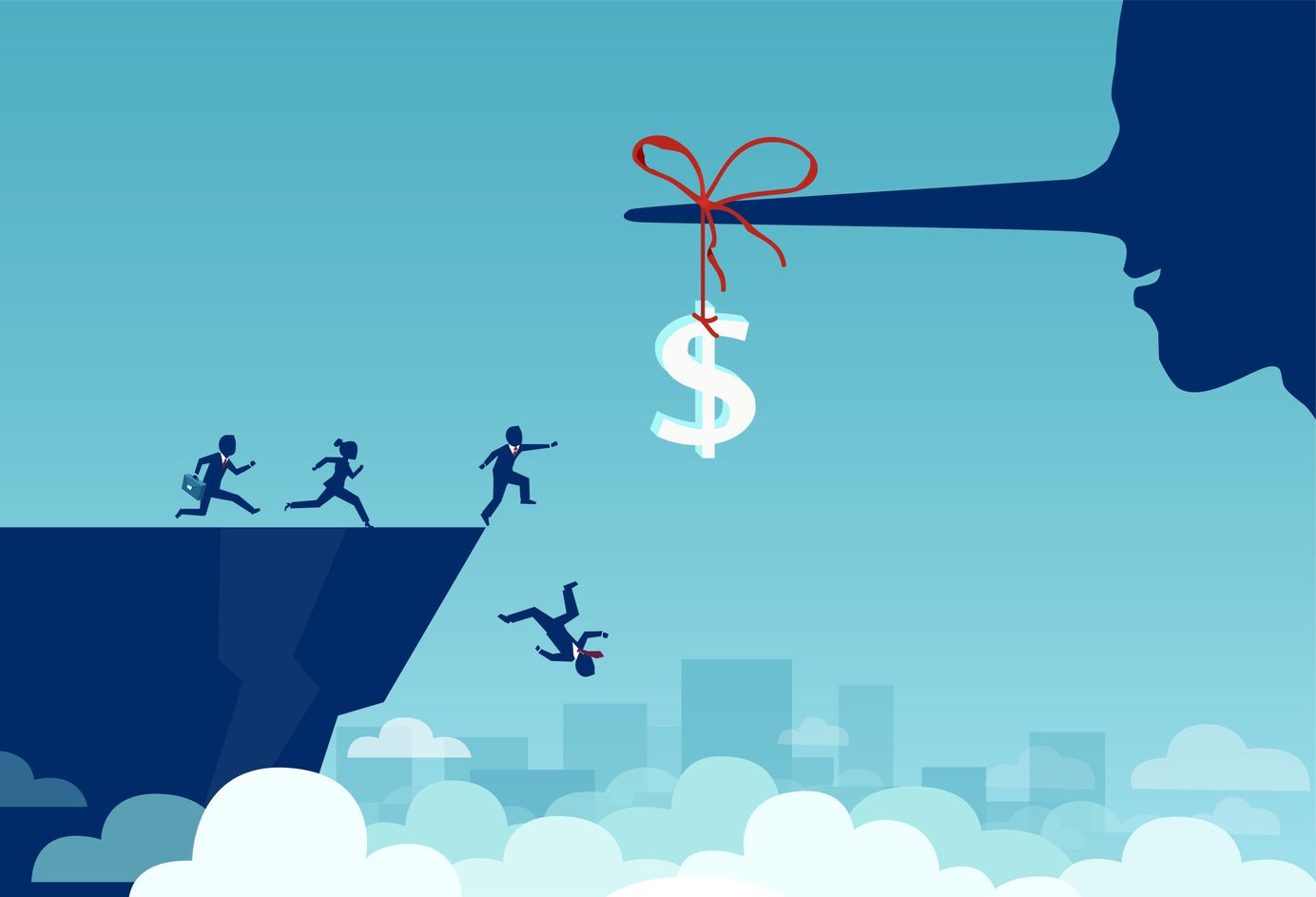