This month the company description database was upgraded, and we now have complete coverage of the completed SPAC universe. Over 200 entities were updated. We also lost a few to delisting or acquisition.

There's a video below on how you can use the full SPACsplorer spreadsheet to sift and filter the universe your way.

Eight new SPAC IPO deals were closed in August. The market hasn't been kind to risk assets, and SPAC deals get little attention. The table below shows how these did post IPO. Westrock Coffee is a real business, so it has held up the best.

Reviva was one of those "left for dead" names that is still kicking. The retail crowd has become excited about $ASTS, and it's been featured in trading rooms. Their satellite-based cellular solution has been "validated" by the Starlink deal with T-Mobile $TMUS. I'm not sure I agree, but we'll see.

Some of these are heading for full delisting, and others like $GETY and $APGN were targeted by the "low float" crowd and inflated for trading reasons. Then they come back to earth when the fun's over. Cyxtera was the target of a short seller report suggesting they had a lousy business that would get worse.

Our service doesn't provide real-time pricing on the warrants, but we have the month-end prices to begin to track. Most of this looks like noise, but $SST seems worth a look.

Most of these are left for dead, but when you can buy warrants for pennies, it can be worth looking at the fundamentals. I will take a closer look in the video below and see if we find any very cheap warrants on companies with real businesses.

Redbox $RDBX was acquired by Chicken Soup for the Soul.  4D Pharma $LBPS looks like it's delisted. Metromile $MILE was acquired by Lemonade $LMND. Centennial $CDEV was acquired and is now trading at Permian Resources $PR. 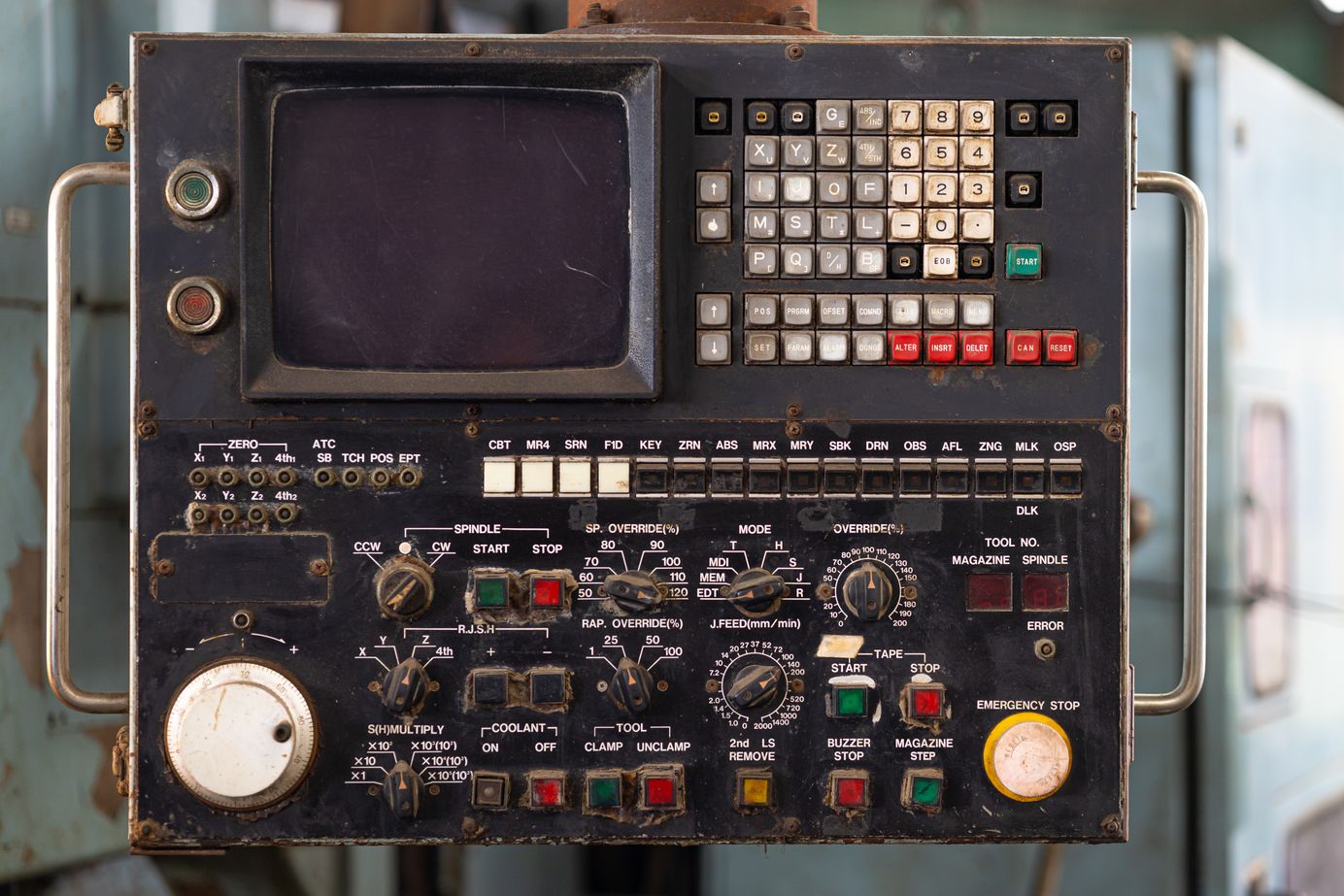 Our look at the 102 SPAC IPO transactions completed in 2022. Only nine winners, but we crawl through the wreckage.

This is our monthly checkup on the top performing SPAC IPO stocks. It's been an extra volatile year so far, and it's likely to stay that way for a while. Here we'll hit the top performers for the month, the week, 3 months, 6 months, and to date.