We dropped the latest edition of our SPACsplorer workbook. It includes the nine new deals completed last month and updated performance information. This month we also added a sheet covering "live" deals that are still in process and a "no deal" sheet to look for situations where very cheap warrants might be a decent speculation.

I'll include some monthly performance highlights, and clients can access the folder to download the Excel worksheet on the SPACsplorer page. I made a YouTube video that covers the workbook.

I had a hard time pinning down what Senti Biosciences $SNTI does. After going through the deck again, it's still hard to say. But Morgan Stanley initiated coverage with a buy rating and a $7.50 price target, so investors had to figure there must be something there. A partnership with Spark Therapeutics can provide additional funding. The drug pipeline is pre-Clinical, but they have 12 candidates. That's quite a few "shots on goal" for such a small company.

The short version is that they use synthetic biology to create "gene circuits" that are then used to create "intelligent medicines."  The ~50 page describes what sounds like magic that can cure virtually any disease, from all cancers to CNS disorders.  It's early in terms of commercial success, but they do have collaborations and a fairly developed management team. The market cap is ~$200M here, so it's at least worth putting it on our watch list.

See the Senti Biosciences page for the full deck if you want to dig in.

There are probably some good shorts here too. I covered the absurd Energy Vault $NRGV a while back, but it may be setting up again. Also, the strength in Vertical Aerospace $EVTL is surprising.  That could be a good short too.

On the positive side, investors have started to view FREYR Battery $FREY as a winner in that space. DocGo $DCGO is showing up on short lists of "HealthTech" names. Symbotic $SYM has been embraced as the warehouse automation player, but it's still very early, and I'd say the jury is far from in on this one.

Into every life, a little rain must fall. Many of these followed retail runs on small floats followed by cratering as more shares hit the market - FaZe, Getty, Apexigen, and Akili are good examples.

It's been very hard to short many of these names because the windows are so small, and games are being played on both sides. At least we avoided being long POS names like FaZe, even if we couldn't get a good short sale.

Rockley $RKLY is a stunner down to 54c now. I thought this story sounded exciting until I discovered that their "manufacturing facility" was some small house in Colorado. This is why I am learning how to be an effective short seller.

A few names on this list could be worth taking a closer look at on the long side. I'll run a fundamental screen to see if there are any diamonds in the rough. Given all the M&A in HealthTech, maybe Akili at $2 is worth a shot?

This is our monthly checkup on the top performing SPAC IPO stocks. It's been an extra volatile year so far, and it's likely to stay that way for a while. Here we'll hit the top performers for the month, the week, 3 months, 6 months, and to date. 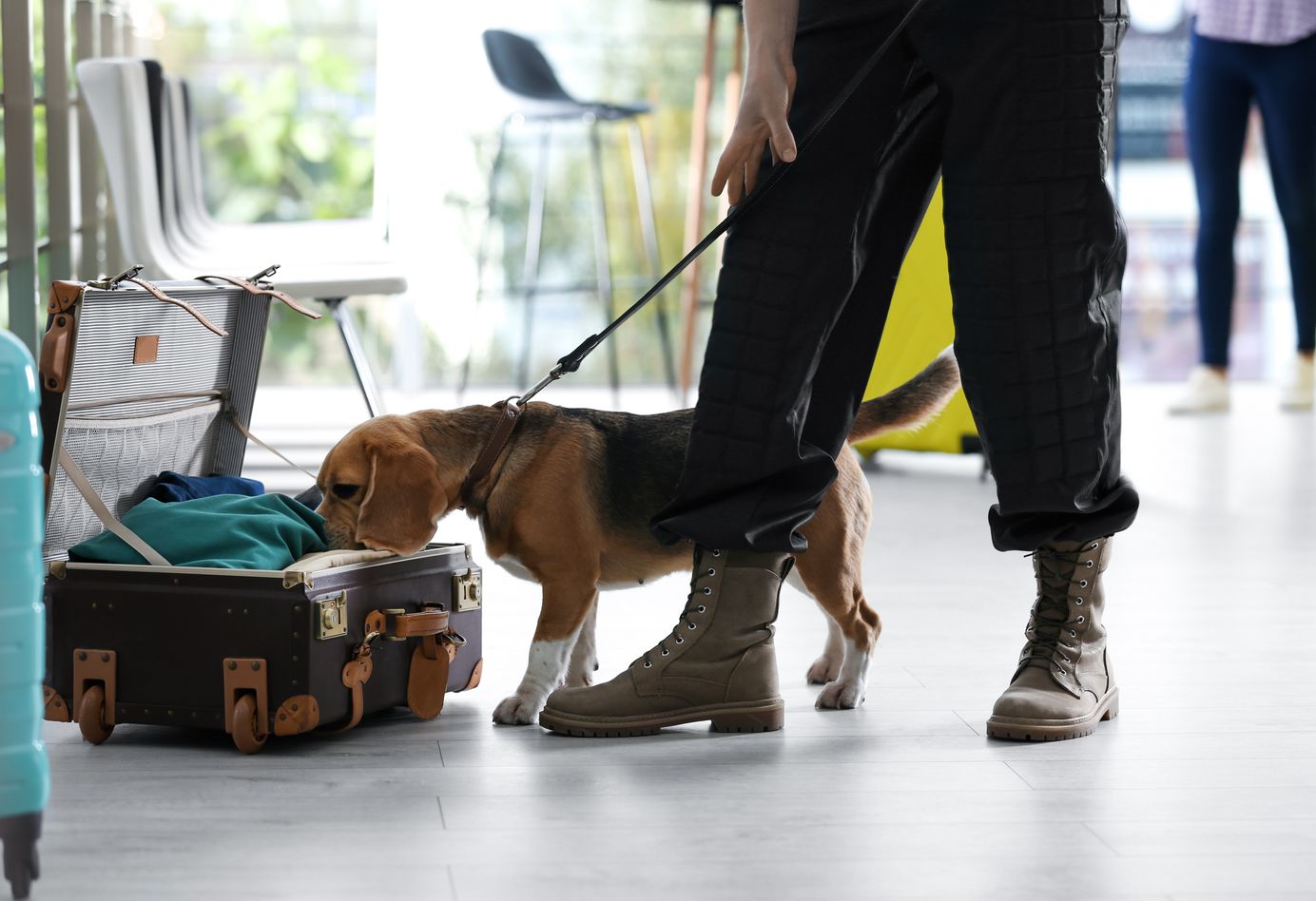 This month the SPACsplorer is updated with more data. It will get richer every month. We look at the past month's best and worst SPAC IPO performers.